About VGC
Volkswagen Group with its headquarters in Wolfsburg is one of the world’s leading automobile manufacturers and the largest carmaker in Europe. Volkswagen Group is one of the earliest and most successful international partners of China’s automobile industry. The Group has grown together with China’s auto industry, overcoming many challenges and achieving significant growths, during the 30 years’ partnership with China. 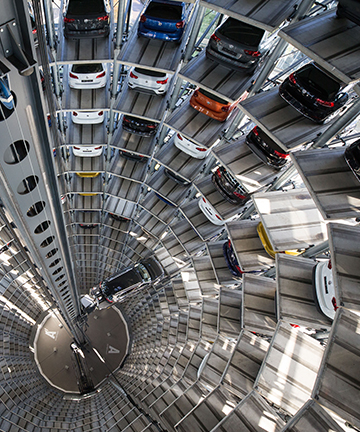 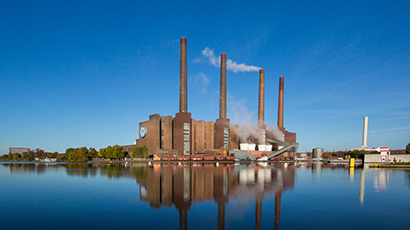 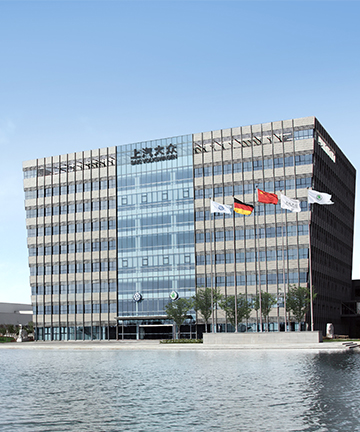 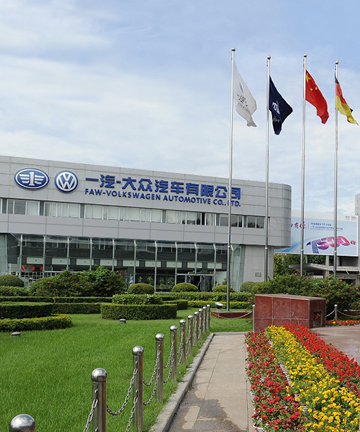